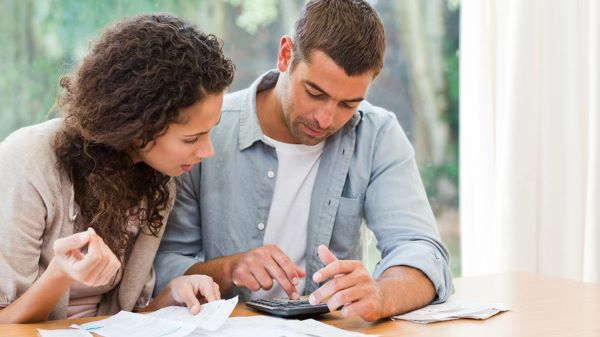 An America’s New Majority Project poll reveals that 88% of Americans agree that the United States is experiencing a cost-of-living crisis. Only 6% disagree and 6% are not sure.

This America’s New Majority survey of 1,200 Registered Voters was conducted online by Scott Rasmussen on September 8-9, 2022. Field work for the survey was conducted by RMG Research, Inc. Certain quotas were applied, and the sample was lightly weighted by geography, gender, age, race, education, internet usage, and political party to reasonably reflect the nation’s population of Registered Voters. Other variables were reviewed to ensure that the final sample is representative of that population. The margin of sampling error for the full sample is +/- 2.8 percentage points.