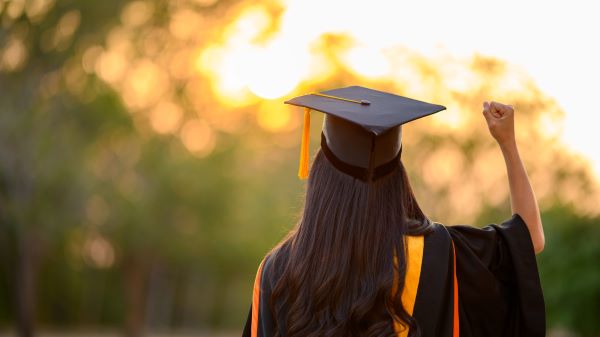 Americans favor race neutrality when it comes to college admissions.

WHY IT MATTERS— The U.S. Supreme Court heard arguments last month on cases concerning the use of race as one of several factors in determining college admissions.

THE NUMBERS—According to a new Marquette Law School Supreme Court Survey, 41 percent support a decision that says colleges cannot use race as a factor in admissions.

Among those with an opinion on the case, 72 percent support a ruling that colleges cannot use race in determining which applicants to admit. This includes: