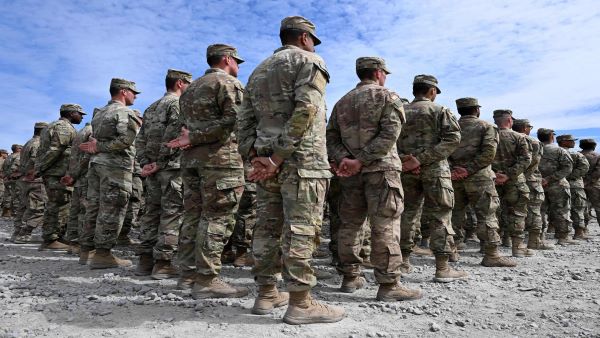 A new survey shows most Americans consider the crisis at the border to be an invasion of the United States and want military action to stop it.

The Counterpolling survey conducted by Scott Rasmussen asked participants, “Do you consider the surge of illegal immigration across the southern border to be an invasion of the United States?”

As a follow-up question, the survey asked those polled if they would favor or oppose “sending U.S. military troops and equipment to the southern border of the United States.

This CounterpollingTM survey of 1,200 Registered Voters was conducted online by Scott Rasmussen on September 22-23, 2022. Field work for the survey was conducted by RMG Research, Inc. Certain quotas were applied, and the sample was lightly weighted by geography, gender, age, race, education, internet usage, and political party to reasonably reflect the nation’s population of Registered Voters. Other variables were reviewed to ensure that the final sample is representative of that population. The margin of sampling error for the full sample is +/- 2.8 percentage points. This survey was paid for by RMG Research, Inc. as part of the service provided for our Gold Circle Members.