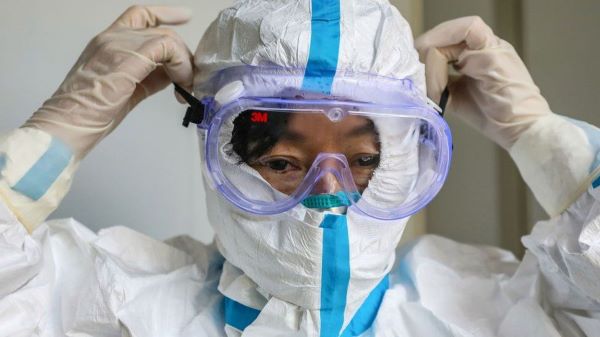 A bipartisan majority of Americans believe it is at least somewhat likely that COVID-19 was created in a biological research lab.

WHY IT MATTERS – House Republicans have already signaled they will use their new majority to conduct investigations into COVID-19’s origins, and the public may be on their side.

DRIP, DRIP, DRIP – A steady stream of revelations, including early communications between prominent scientists saying the virus looked man-made, has moved the so called “lab leak theory” from the fringe to mainstream.

THE QUESTIONS – A poll by Scott Rasmussen and RMG Research asked:

“How likely is it that the COVID-19 virus was initially created in a biological research lab?”

The 64 percent of those saying “likely” included:

The poll also asked, “How likely is it that U.S. government officials actively tried to cover up the possibility that the coronavirus was created in a Wuhan, China, laboratory?”

The 60 percent of those saying “likely” included:

This Counterpolling™ survey of 1,200 Registered Voters was conducted online by Scott Rasmussen on December 1-4, 2022. Field work for the survey was conducted by RMG Research, Inc. Certain quotas were applied, and the sample was lightly weighted by geography, gender, age, race, education, internet usage, and political party to reasonably reflect the nation’s population of Registered Voters. Other variables were reviewed to ensure that the final sample is representative of that population. The margin of sampling error for the full sample is +/- 2.8 percentage points.