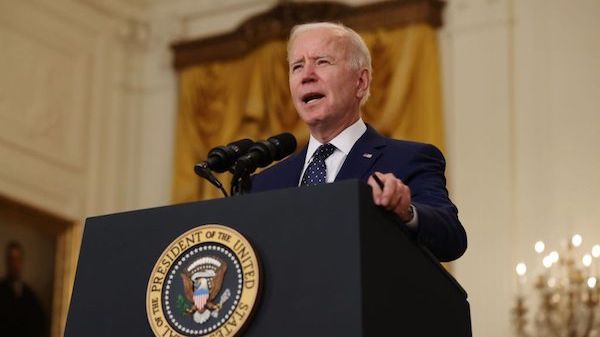 Just 14 percent of voters support amnesty for illegal immigrants, with fewer than 3 percent of Hispanic voters in support.

WHY IT MATTERS – The Biden administration recently renewed calls for amnesty for illegal immigrants amid a surge in illegal migration.

THE AMNESTY DEABTE– The Convention of States Action survey conducted by The Trafalgar Group asked if individuals believe that those who have entered the country illegally or are currently in the asylum review process should be granted amnesty and citizenship.

BOTTOM LINE– Americans do not support providing amnesty to those who have entered the country illegally and view border security as a responsibility of state governors.