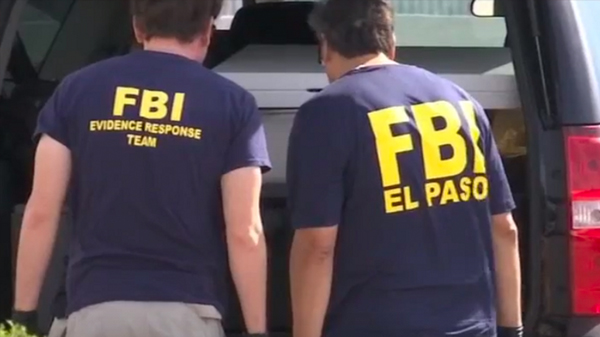 A recent national survey of 1,200 registered voters by Scott Rasmussen revealed that 71 percent of voters have favorable opinions of local police departments compared to 53 percent with favorable views of the FBI.

Notably, if a crime is being investigated by both the FBI and local police, 42 percent of voters trust the FBI most. Thirty-seven percent have the most trust in local police, and 22 percent are unsure.

Nearly two-thirds (63%) of voters favor the creation of a bi-partisan Congressional committee to investigate corruption and political bias in the FBI leadership. At the same time, twenty-one percent (21%) oppose the creation of a new committee.

Sixty percent (60%) say it would be appropriate for Congress to withhold funding for FBI divisions that refused to enact required reforms.

Forty-one percent (41%) of voters say the FBI has a two-tiered justice system, treating Democrats more favorably than Republicans. Consequently, sixty-nine percent (69%) of Republicans and 19% of Democrats hold this view.

This Counterpolling™ survey of 1,200 Registered Voters was conducted online by Scott Rasmussen on August 18-21 . Field work for the survey was conducted by RMG Research, Inc. Certain quotas were applied, and the sample was lightly weighted by geography, gender, age, race, education, internet usage, and political party to reasonably reflect the nation’s population of Registered Voters. Other variables were reviewed to ensure that the final sample is representative of that population. The margin of sampling error for the full sample is +/- 2.8 percentage points. This survey was paid for by RMG Research, Inc. as part of the service provided for our Gold Circle Members.