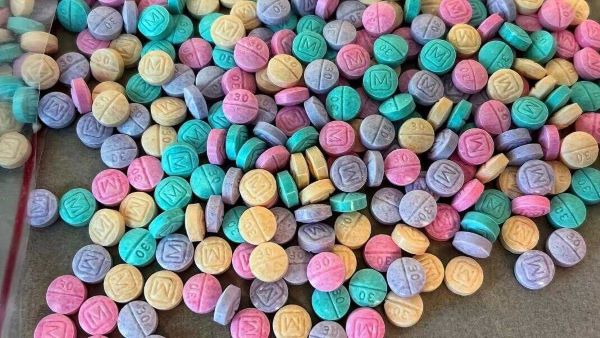 70 percent of Americans believe fentanyl drug abuse is a “very serious” issue in the United States.

WHY IT MATTERS – Fentanyl overdose deaths reached a new record in 2022 and have been a major contributing factor to average life expectancy in the United States dropping by three years since 2019.

NO EASY ANSWER – However, when it comes to how to reduce the problem of fentanyl drug abuse, there is much less agreement.

BOTTOM LINE – Americans know fentanyl abuse is a major problem but there is no such agreement on what can be done to help.

This Counterpolling™ survey of 1,200 Registered Voters was conducted online by Scott Rasmussen on January 3-5, 2022. Field work for the survey was conducted by RMG Research, Inc. Certain quotas were applied, and the sample was lightly weighted by geography, gender, age, race, education, internet usage, and political party to reasonably reflect the nation’s population of Registered Voters. Other variables were reviewed to ensure that the final sample is representative of that population. The margin of sampling error for the full sample is +/- 2.8 percentage points.