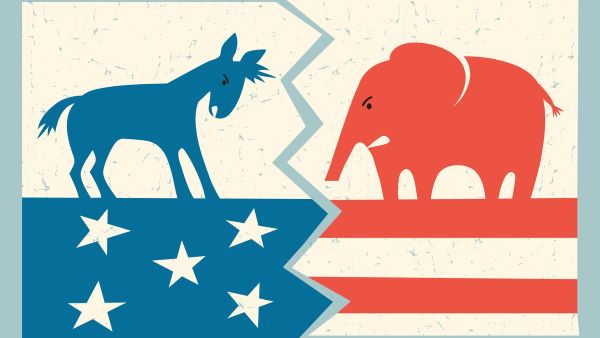 According to a new poll performed by NBC News, the most critical issue facing the country is threats to democracy. Still, the precise nature of those threats varies widely by political party.

Democracy once again topped the list of the most important issues facing the nation (with 20 percent naming it as their top issue), surpassing the cost of living (18 percent), jobs and the economy (16 percent), and immigration (12 percent).

Democrats were more likely to list democracy as a top issue, with 29 percent listing it as the most important compared to 12 percent of Republicans and 18 percent of independents.