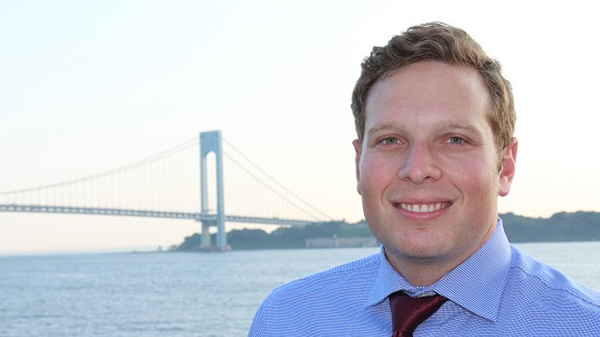 While a Red Wave did not sweep America in the 2022 midterms as expected, New York did shift to the right.

WHY IT MATTERS: The Republican margin in the House of Representatives is expected to be narrow. Republican success in New York was key to retaking the majority.

KEY TAKEAWAYS: Ross Barkan is a writer focusing on New York politics. He lays out why New York felt the red wave more than most of the country: