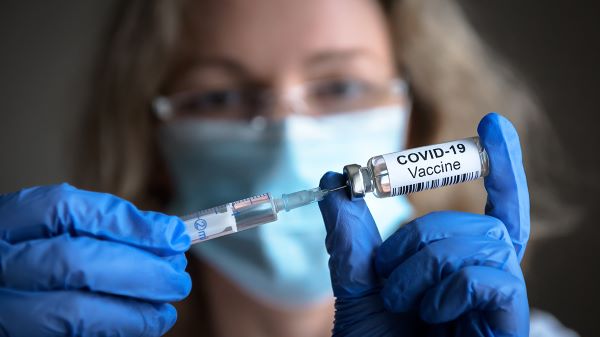 By a two-to-one margin, more American voters believe that employees who were fired for not getting vaccinated during the Covid pandemic should be rehired.

WHY IT MATTERS—The results are another indication of how the pandemic is no longer top of mind for Americans.

SHIFTING OPINION—While during most of the pandemic polls demonstrated overarching support for government vaccine mandates, even in predominately red states such as Texas, American opinion has drastically shifted as the pandemic hysteria fades.